Underpriced or huge success: Why homes sell over asking. 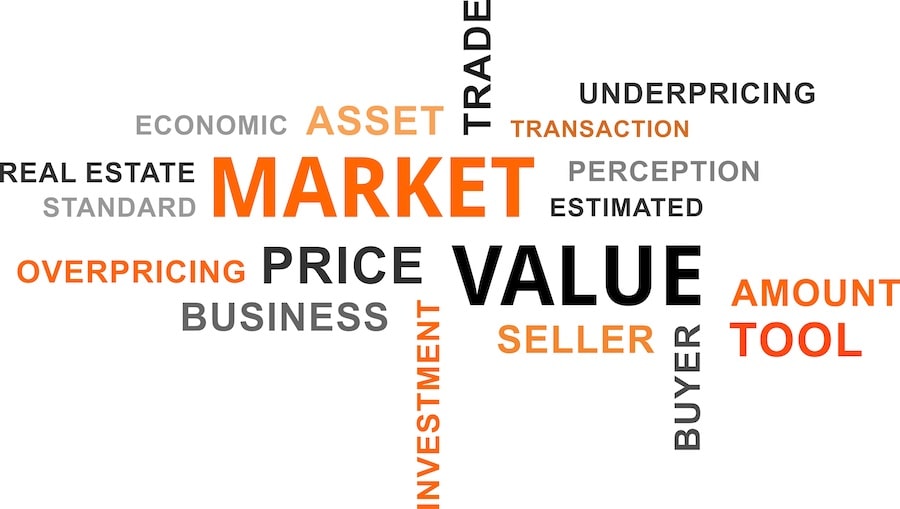 When a home sells for over asking price, it usually got multiple offers. Even so, the question comes up (and its a fair question!): was it underpriced? For most houses we come across the answer is no, but sometimes the listing agent does underprice the home.

Before COVID, it was extremely common that buyers were getting FHA financing, but did not have enough money for their down payment and closing costs. FHA buyers would seemingly always ask for sellers to contribute a few thousand dollars towards their closing costs.

In practice it looks like this: “If you will pay $5,000 towards my closing costs, I’ll raise my offer by $5,000.” Basically the seller netted the same amount of money as a full price offer, but the buyer was then able to pay less money at closing.

So, when we saw an average 3 bedroom, 2 bathroom house sell for $5,000 over asking, it was usually that situation right there.

Today, it is not $5,000 over asking, but many tens of thousands. In April 2022, we sold a home in Orlando for $80,000 over asking. The reason behind this was scarcity and extreme demand. We were flooded with buyers who had been shopping for many months and were exhausted from submitting offers.

We priced the home $15,000 less than a nicer neighboring house that sold the month prior, which also sold over asking! Some buyers offered full asking price, while others offered $10k over asking so they would not lose out. Still there were multiple others who knew about the other showings and offered 25 and 50 thousand over asking with escalation clauses! Essentially, they were offering to beat any other offer we received.

This quickly became a problem as they knowingly and willingly bid each other up. When we called to tell one agent that the seller wanted to go with another offer, the agent pleaded with us to not take the offer and the buyer raised the price.

While it is far more common to see overpriced homes, underpricing happens when the agent and seller are missing information. If a house nearby is under contract, you should try to find out for how much. If it is higher than you expected, you will need to raise the price at which you will be listing. Otherwise you may be at risk of leaving money on the table.

Before you list your home, get an agent with the expertise needed to help you get maximum value. Give us a call or contact us online to get in touch.

Is it worth it to make updates and repairs to your home before selling in 2022?

Is it worth it to make updates and repairs to your home before selling in 2022? Probably not. With a massive shortage problem a...

Things to know when selling in a hot market.

Although selling in a hot market is great, it still introduces new challenges. Here is a little overview of some key points to ...

To stage or not to stage: The secrets to a quick sale.

While we all know that presentation is important when selling a house, none of us want to spend time or money on things that do...

How to price your home correctly.

Determining an estimated value of your home based on comparable sold properties is one thing. Implementing a successful pricing...